BURBANK, CA, July 20, 2013 – On the heels of the worldwide success of “Man of Steel,” director Zack Snyderis bringing together the two greatest Super Heroes of all time—Batman and Superman—for the first time on the big screen. The announcement was made today by Greg Silverman, President, Creative Development and Worldwide Production, and Sue Kroll, President, Worldwide Marketing and International Distribution,Warner Bros. Pictures.

The current hit, “Man of Steel,” has taken in more than $630 million at the worldwide box office to date, and climbing. Along with its star, Henry Cavill, the upcomingfilm brings back Amy Adams, Laurence Fishburne and Diane Lane. The new Batman has yet to be cast.

Snyder is co-writing the story with David S. Goyer, who will then pen the screenplay. Production is expected to begin in 2014, with an anticipated release date inSummer 2015.

Silverman stated, “Zack Snyder is an incredibly talented filmmaker, but beyond that, he’s a fan first and he utterly gets this genre. We could not think of anyone better suited to the task of bringing these iconic Super Heroes to the screen in his own way.” Kroll added, “We are thrilled to be back in business with Zack and his team on this next movie. The success of ‘Man of Steel’ is a wonderful testament to the love and support that both fans and new audiences, worldwide, have for these characters. We are very excited to see what Zack has in store for all of us.”

Diane Nelson, President, DC Entertainment, noted, “Superman and Batman together on the big screen is a dream come true for DC fans everywhere. All of us at DC Entertainment could not be more excited for Zack’s continuing vision for the DC Universe.”

Zack Snyder, who made a surprise appearance at Comic-Con today, breaking the news to audiences there, later said, “I’m so excited to begin working again with Henry Cavill in the world we created, and I can’t wait to expand the DC Universe in this next chapter. Let’s face it, it’s beyond mythological to have Superman and our new Batman facing off, since they are the greatest Super Heroes in the world.”

The new film brings back Charles Roven and Deborah Snyder as producers. This time, Christopher Nolan and Emma Thomas are serving as executive producers, along with Benjamin Melniker and Michael E. Uslan.

Thomas offered, “Whilst our ‘Dark Knight’ trilogy is complete, we have every confidence that Zack’s fresh interpretation will take the character in a new and exciting direction. His vision for Superman opened the door to a whole new universe and we can’t wait to see what Zack does with these characters.” 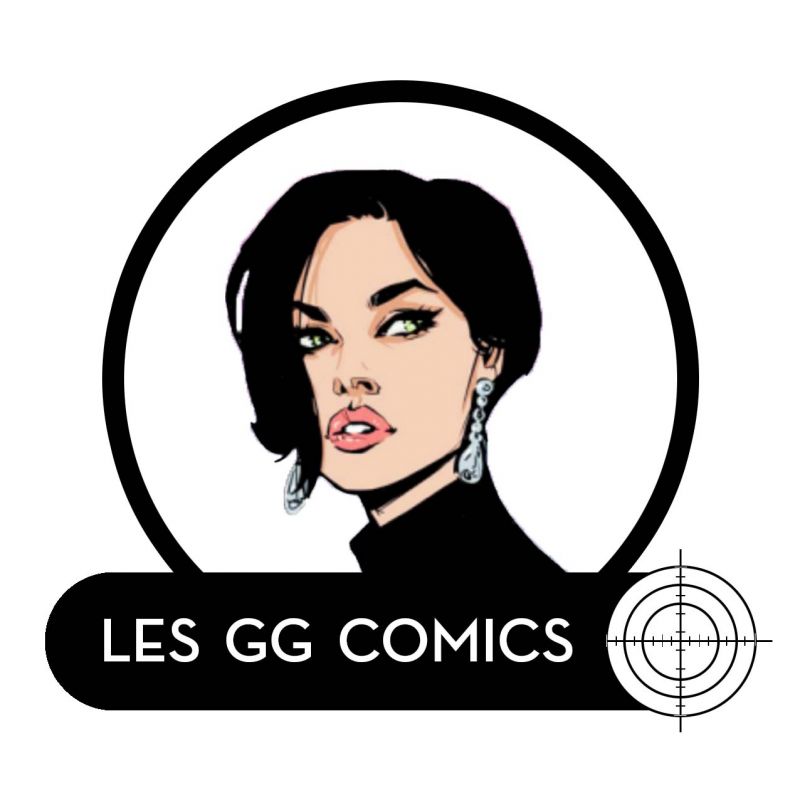 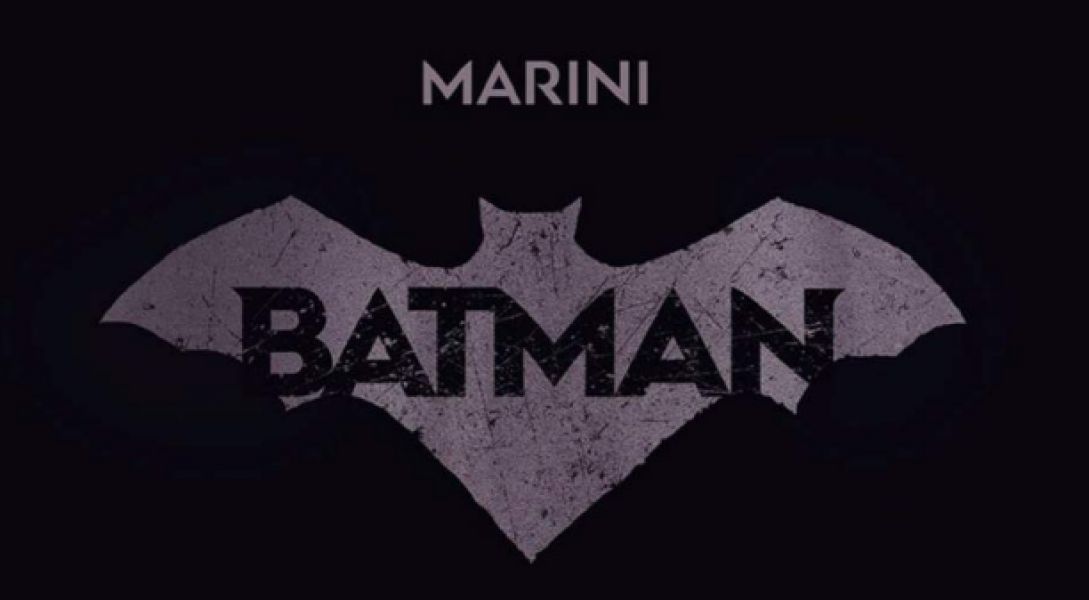 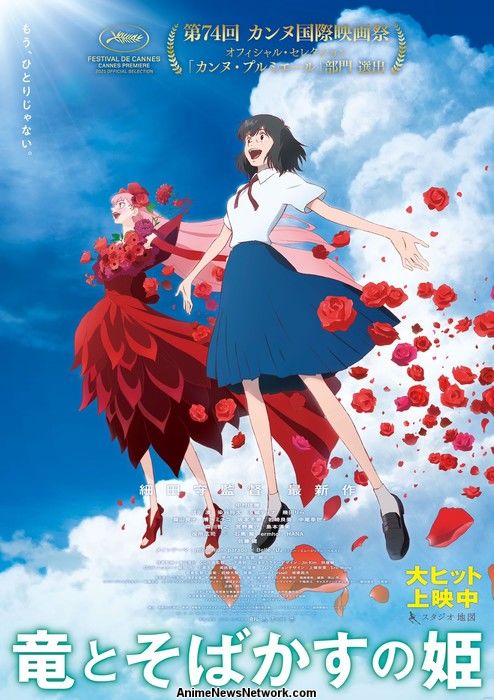