Age Called Blue follows two friends, Billy and Nick. These boys have been living as roommates while doing everything they can to promote their band. Billy has been harboring feelings for Nick for some time, but hasn't yet found the nerve to try and move their relationship beyond the boundaries of normal friendship. In the world of struggling artists, trouble is always on the horizon, and is soon to rear its head as the other members of the band grow tired of Nick's free-thinking and easy-going ways. They want the "hippy" out of the band, leaving Billy with a heart-wrenching choice: Should he follow his life-long desire to make music, a career he's thrown countless hours of time into? Or, should he side with the boy who stole his heart long ago, his true best friend, Nick? 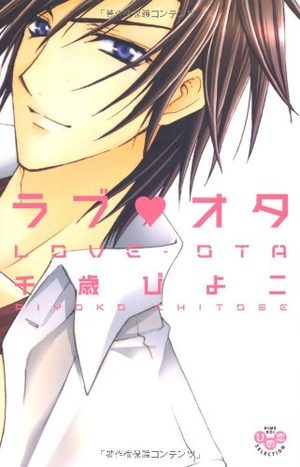 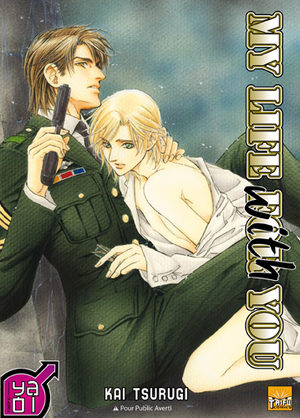 My life with you 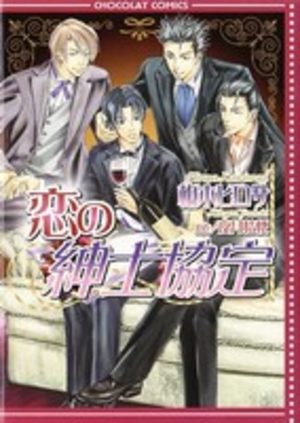 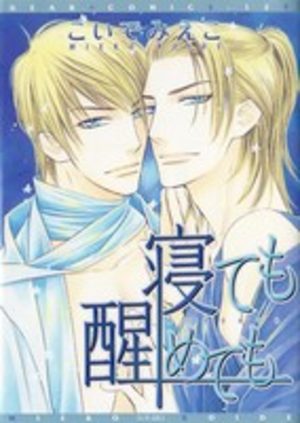 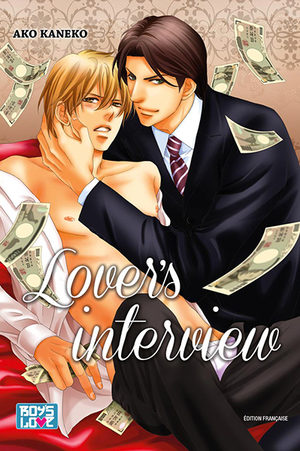 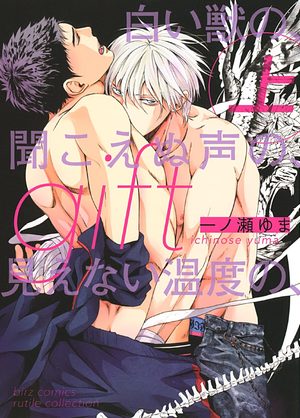 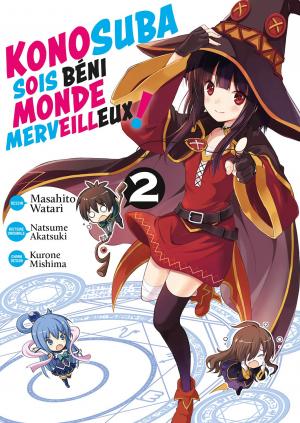 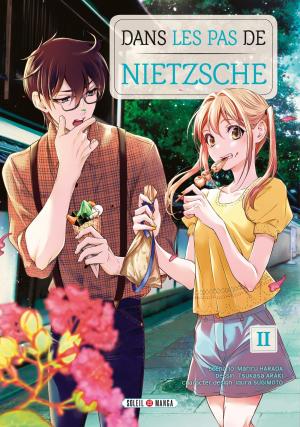 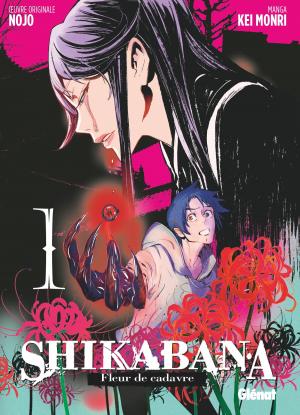 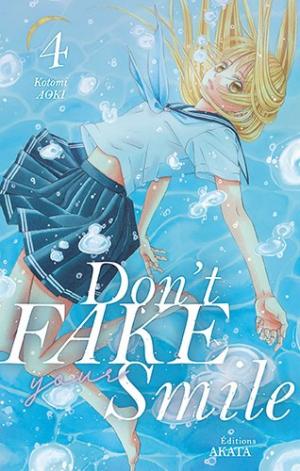 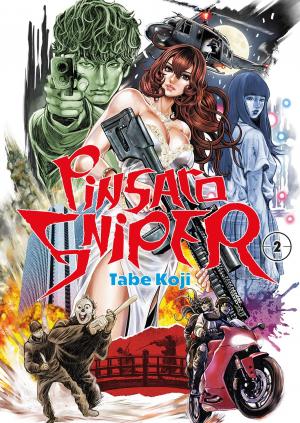 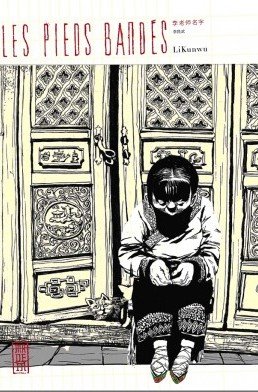 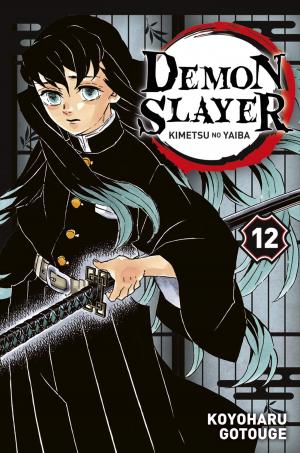 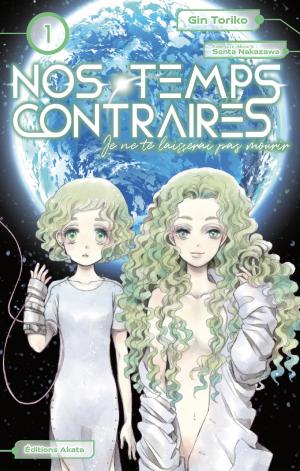 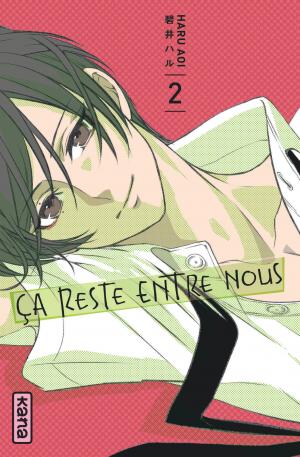