From the award-winning creator of Hollow Fields comes the start of an all new, steampunk adventure trilogy!

Erasmus Croach’s miraculous factory, Ember, has flooded London with steampowered automatons. The already suffering working class take to the streets to protest the jobs lost to these machines, and to quell the riot, Captain Thorn of Scotland Yard calls in Ember’s latest and greatest creation, the automatic police boy, Sky!

Meanwhile, Sally Peppers, Croach’s headstrong and brilliant niece, dreams of a life beyond manners and marriageability. When she escapes her overbearing governess on a motorized velocipede and joins a no-rules road rally through the slums, Croach sends Sky to bring her back, preferably alive.
Together, the impulsive Sally and the naive Sky crash headlong into a mystery involving rogue automatons prowling the sewers, children disappearing without a trace, and a dark secret so big it could overturn all of London. But the biggest mystery of all is why Sky is the first robot who can dream.... 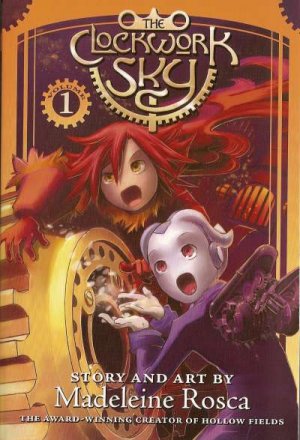 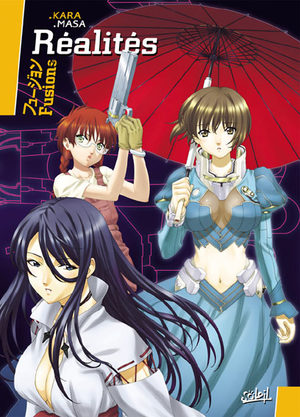 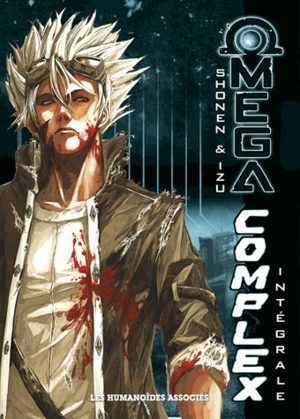 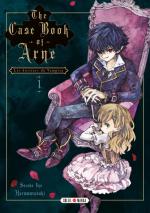 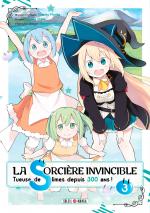 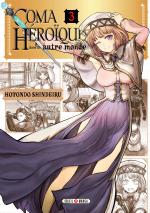 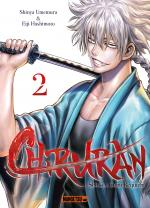 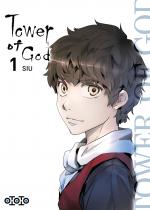 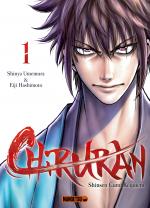 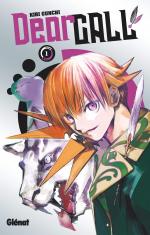 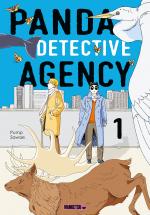 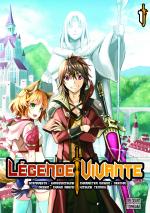