A People's History of American Empire

Since its landmark publication in 1980, A People's History of the United States has had six new editions, sold more than 1.7 million copies, become required classroom reading throughout the country, and been turned into an acclaimed play. More than a successful book, A People's History triggered a revolution in the way history is told, displacing the official versions with their emphasis on great men in high places to chronicle events as they were lived, from the bottom up.

Now Howard Zinn, historian Paul Buhle, and cartoonist Mike Konopacki have collaborated to retell, in vibrant comics form, a most immediate and relevant chapter of A People's History: the centuries-long story of America's actions in the world. Narrated by Zinn, this version opens with the events of 9/11 and then jumps back to explore the cycles of U.S. expansionism from Wounded Knee to Iraq, stopping along the way at World War I, Central America, Vietnam, and the Iranian revolution. The book also follows the story of Zinn, the son of poor Jewish immigrants, from his childhood in the Brooklyn slums to his role as one of America's leading historians. 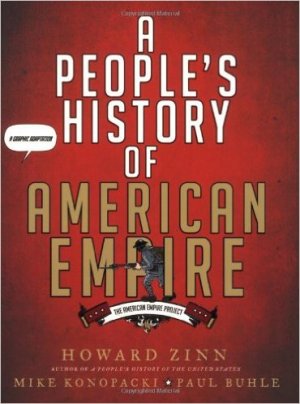 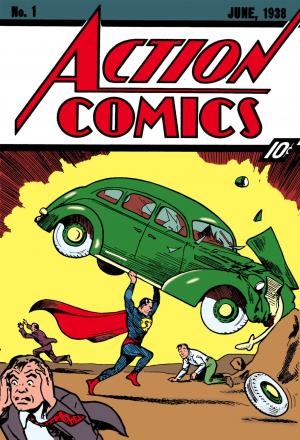 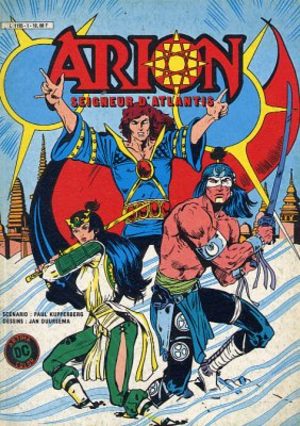 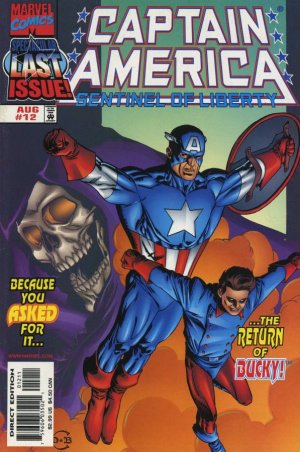 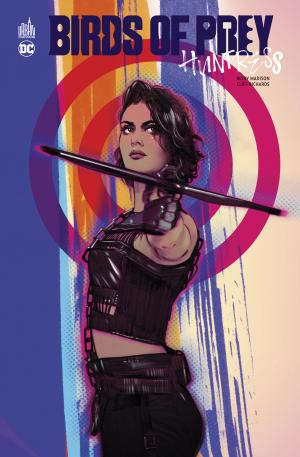 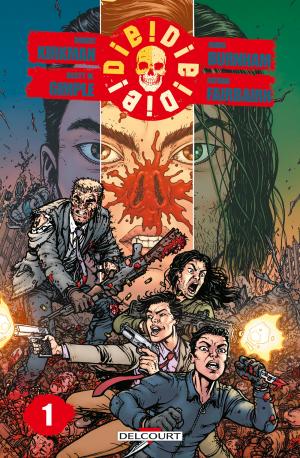 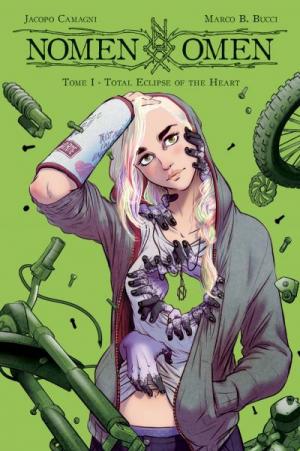 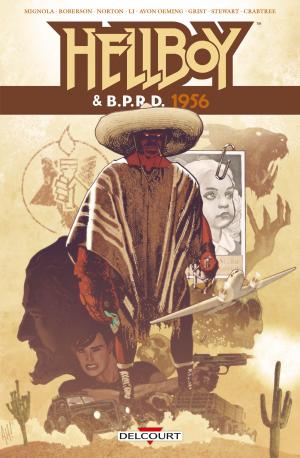 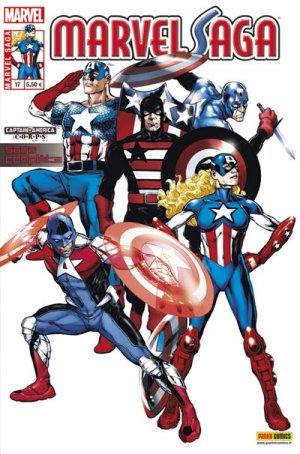 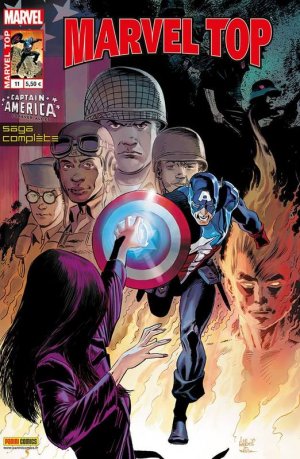 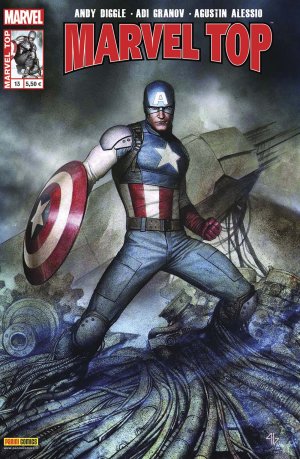 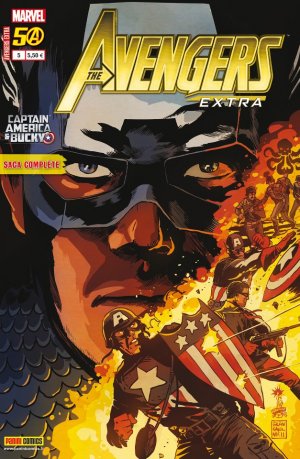