Hippolyta, queen of the Amazons, has kept a secret from her daughter all her life--and when Wonder Woman learns who her father is, her life will shatter like brittle clay. From superstar writer Brian Azzarello, with stunning art from Cliff Chiang and Tony Akins and a brand new cover illustration, Wonder Woman: Goddess of War (DC Essential Edition) is the critically-acclaimed Wonder Woman tale and an excellent jumping on point.

The only person more shocked than Diana by the revelation of her father's true identity? Bloodthirsty Hera. So why is her sinister daughter, Strife, so eager for the truth to be told?

Then, Wonder Woman goes to hell! After playing Poseidon, Hades, and Hera against each other, Hades strikes back by kidnapping Zola and trapping her in the Underworld. It's up to Wonder Woman--with a little help from the God of Love and the God of Smiths--to break Zola out. But what is Hades' real game, and once you go to the land of the dead, how exactly do you get out? 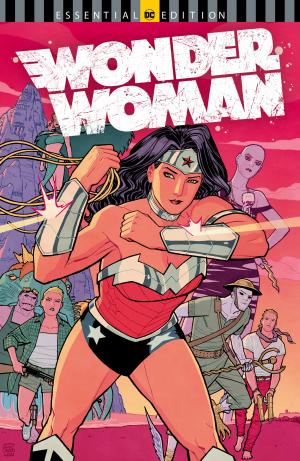 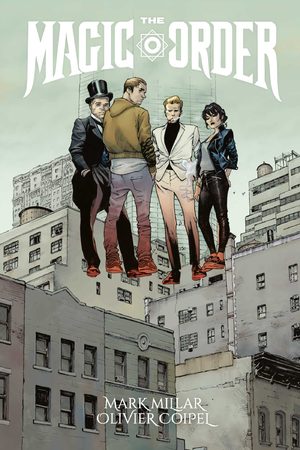 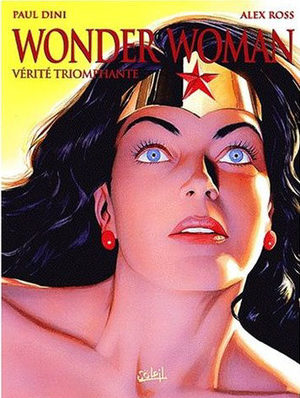 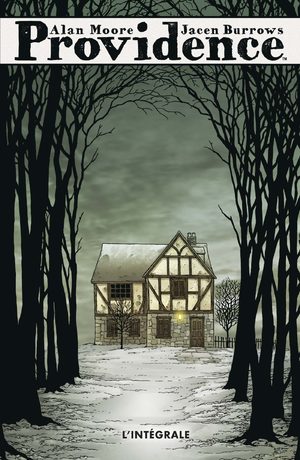 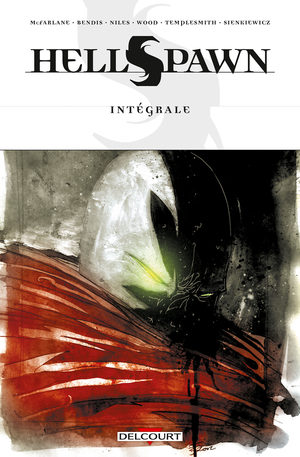 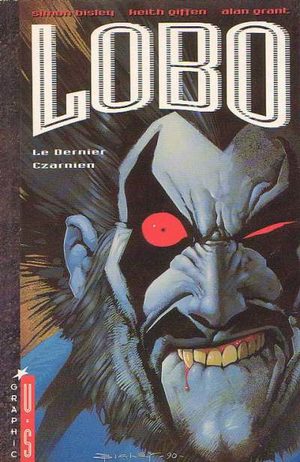 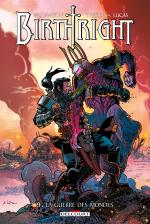 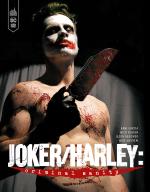 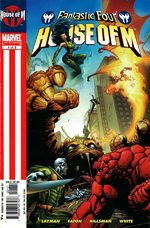 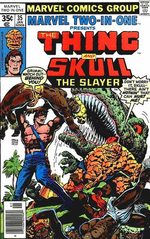 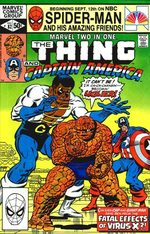 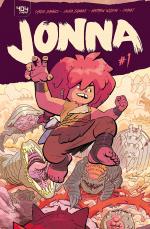 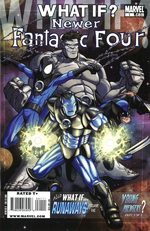 What If? - Newer Fantastic Four
4 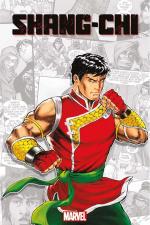 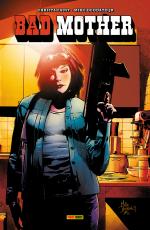