Being a soldier means being ready for just about anything the world can throw at you, but no amount of special training can prepare a pilot for crashing on a mysterious, hidden island. Unfortunately for Steve Trevor, that's exactly how he came to be the first outsider to set foot on the Amazonian homeland of Themyscira, where he meets Princess Diana (aka Wonder Woman).

Though he has no super powers or mythical weapons of his own, Steve's strength and courage in the face of danger have proven him to be a consummate soldier and occasional spy, saving his squad and the nation more times than we can count. All the while, he's been an invaluable ally for Diana, both in her civilian life and in her super heroic duties as Wonder Woman, serving as her entry point and frequent guide through the strange and unpredictable world of humankind...and, on occasion, much, much more. 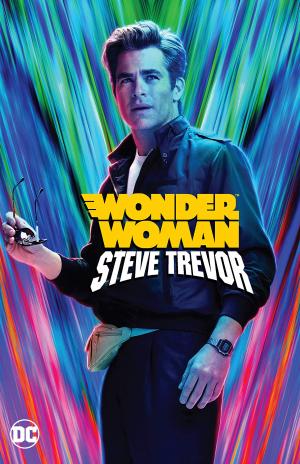 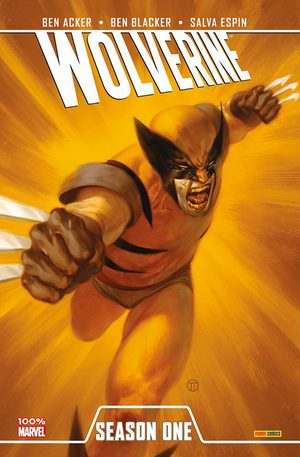 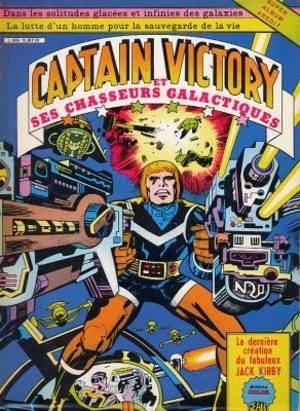 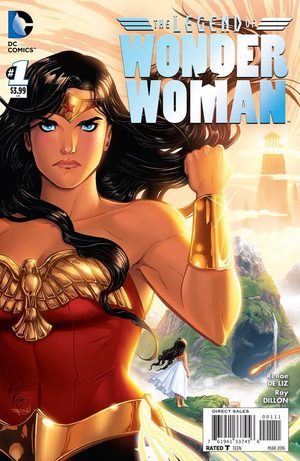 The Legend of Wonder Woman 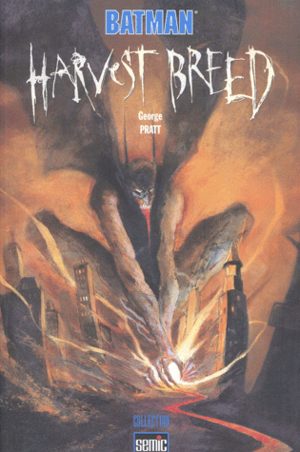 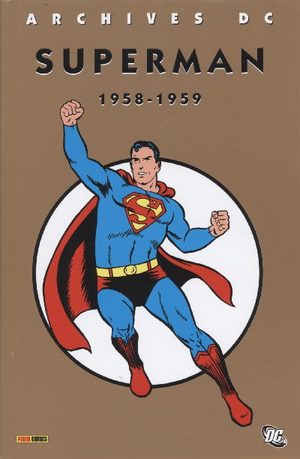 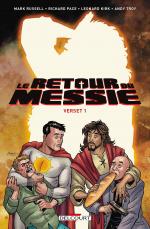 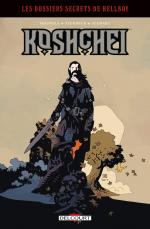 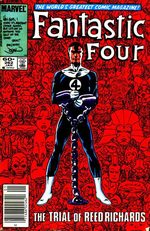 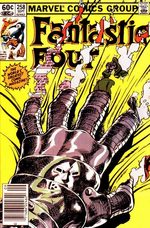 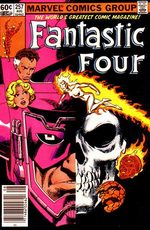 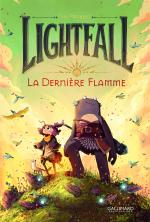 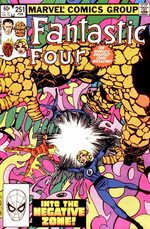 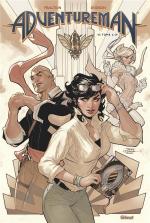 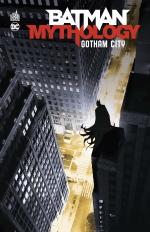